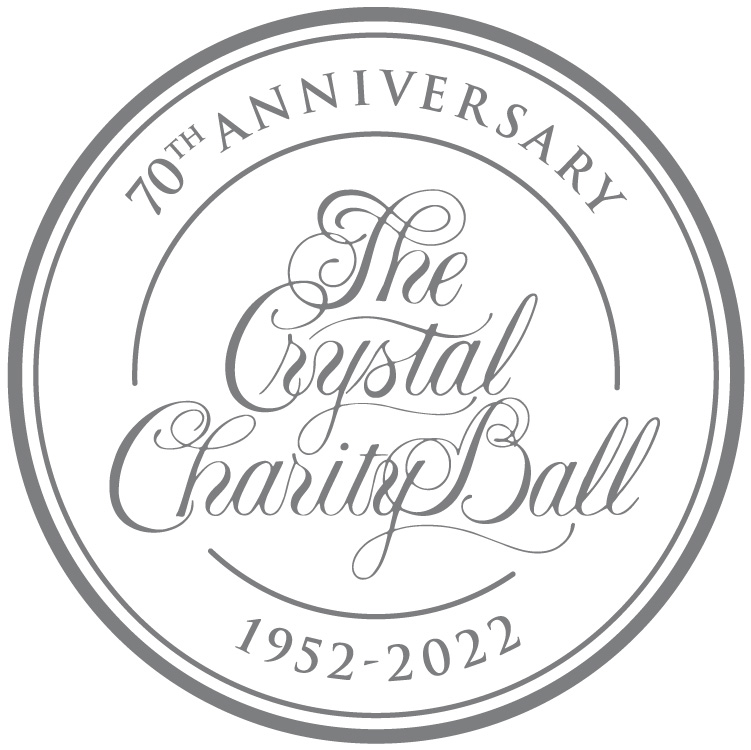 United to Learn named Beneficiary of The Crystal Charity Ball

United to Learn is delighted to announce that we have been selected as an upcoming beneficiary of $1.2 million from the annual The Crystal Charity Ball fundraiser coming this December 2022, joining an impressive list of local children’s nonprofit organizations. These future grant funds will allow U2L to put targeted initiatives in practice that will aim to double literacy rates in 21 schools across Southern Dallas.

United to Learn was announced as a beneficiary after the final round of presentations on Friday, February 4, 2022.

“United to Learn is delighted to be confirmed as beneficiaries of The Crystal Charity Ball,” says Abby Williams. “The most rewarding piece of this process is knowing the members believe in the impact we can make together toward literacy achievement in Dallas. We will work hard to ensure that our tailored literacy training, tools, and tutors will accelerate student performance across 21 U2L Schools.”

We are proud to be named among this group of beneficiaries, doing important work for Dallas children:

Each year begins with the Charity Selection process of vetting agencies that serve Dallas County children.  At the conclusion of this four month process in early February, the Beneficiaries are announced.  The next nine months are spent working hard raising significant funds for specific projects of the selected Beneficiaries.  Once all the committed funds are raised it is time to celebrate.  A celebration ball is held in honor of generous donors to express appreciation.

Share on TwitterShare on FacebookShare on LinkedInShare on Email
Print
United to Learn has moved!