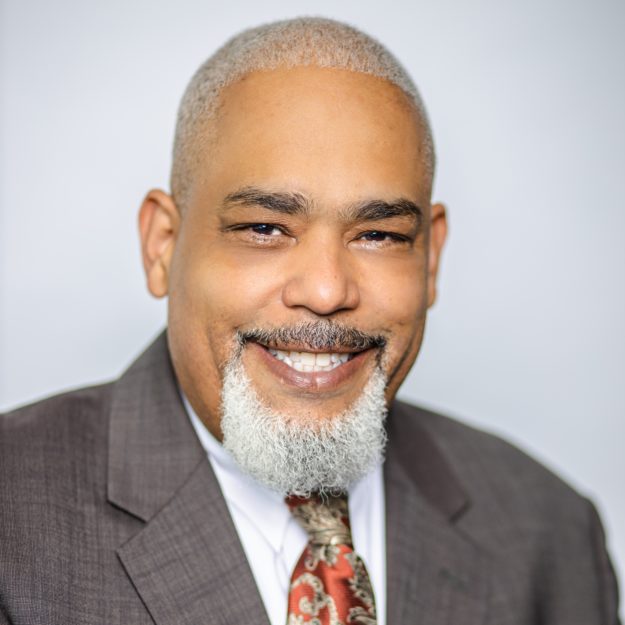 In preparation for the United to Learn S³ Conference, we would like to introduce our keynote speaker, Dr. Joseph Cordero.

Dr. Joseph Cordero was raised in the Morrisania section of the Bronx during the tumultuous 1980s. It was during this time of community upheaval, due to the saturation of crack and violence, that he unknowingly found his calling in life. While a senior at Walton High School, Dr. Cordero became involved with the Pre-Teachers Academy, where he taught Fundamentals of American Democracy to sophomore students. His demeanor towards students and mastery of the curriculum led him to become the first Socratic Teacher Award winner in the program. It was then that he found his passion.

Dr. Cordero attended Binghamton University where he received a Bachelor of Arts in Sociology. After graduation, he continued his education at Binghamton University on full scholarship to receive his Masters degree in Social Sciences. His education then took him to the University of Albany where he was awarded a Master in Education and a Certificate of Advanced Studies in Management and Organizational Studies. During this time, he was recognized by Governor Mario Cuomo as one of the top Latino graduate students in the state of New York. Joseph received his Doctorate in Executive Leadership at the St. John Fisher College of Education.

Dr. Cordero currently serves as Principal of the renowned Harlem Children’s Zone Promise Academy I Elementary School. During his tenure as Principal, students have seen more than 30% growth in math and English. His students regularly outperform the district, city and state on state examinations. This year, his special education students outperformed their NYC counterparts by triple the amount! As Frederick Douglas once said, “It is easier to build strong children than it is to repair broken men”.

Dr. Cordero is also a proud member of Kappa Alpha Psi Fraternity Inc. He is a 1986 initiate of Mu Kappa Chapter at Binghamton University. In 2014 he became the Polemarch/President of the Bronx Alumni Chapter where he ushered in a period of excellence and unprecedented community service. The chapter received countless citations from the city and state for clothing / feeding the community, providing scholarships and mentoring opportunities to young men in the Bronx and providing countless children with Christmas gifts.  These efforts led to the chapter being named the winner of the Northeastern Province Chapter of the Year Award for three years of his tenure. He is the James M. Kidd 2022 Awardee, the highest honor bestowed on a member of the Northeastern Province for his service to the fraternity.

Share on TwitterShare on FacebookShare on LinkedInShare on Email
Print
United to Learn has moved!