Truth and Action for the Future of Dallas

Please join us for this opportunity to hear from attorney Yulise Reaves Waters, Esq. and author/pastor Dr. Michael W. Waters who will share a powerful and inspiring message of truth-telling. Come prepared to hear about the societal inequities that could cripple the future of Dallas, and how to engage in the only way forward: uniting together to do something radically different than what has been done before.

Yulise Reaves Waters, Esq. is Deputy Director of the Lone Star Justice Alliance (LSJA), a nonprofit legal organization that improves the lives of youth and emerging adults in the justice system and addresses the racial disparities that persist in the current criminal legal system.  Previously, Waters was an Assistant City Attorney and Lead Community Courts Prosecutor for the City of Dallas where she co-founded the Second Chance Community Improvement Program (SCCIP) in 2014 which became the first-ever felony community court in Dallas County and the first-ever young adult specialty court in the State of Texas.  Under her leadership, SCCIP was awarded the 2018 National Association of Drug Court Professionals’ Equity and Inclusion Award for “excellence and leadership in demonstrating and promoting cultural proficiency in treatment court services.”  As an executive team member, Waters helps lead LSJA’s strategy, operations, and development.

Waters holds B.A. degrees in English, Spanish, and a B.B.A. in Organizational Behavior and Business Policy (each magna cum laude), and a Juris Doctorate, all from Southern Methodist University.  She is currently pursuing an MBA in the Executive MBA Program at SMU Cox School of Business and is a member of the Inaugural Emerging Leader Board at the Dedman School of Law, which recognizes graduates over the last twenty years who have “a strong record of leadership in the legal profession and a proven commitment to public service.” She holds memberships in the Juvenile Law, Criminal Justice, and Collaborative Law Sections of the State Bar of Texas and is a member of the Leadership Dallas Class of 2020.  Waters serves on the advisory board for Adults Relating to Kids (ARK), The Dallas County Sheriff’s Community Partnership Board, the Metro Dallas Homeless Alliance Racial Equity Steering Committee, and is an appointee to the Dallas ISD Racial Equity Office Trustee Appointed Advisory Council.

Nationally, her commentaries on race and justice have been featured on syndicated radio and in major U.S. city newspapers. Waters is the recipient of numerous honors including the 2020 SMU Dedman School of Law Emerging Leader Distinguished Alumni Award, named “One-to-Watch” by SMU Magazine, listed as a “Featured Graduate” of SMU Dedman Law by The Quad Magazine,  Dallas Business Journal “40 Under 40,”named to the City of Dallas’ Wall of Honor for meritorious service to the citizens of Dallas, Texas, Muslim Women’s Foundation Peace Champion Award, DFW Millennial-to-Watch, and the SMU Black Alumni’s History Maker Award, their highest honor.

The Waters are the proud parents of four children. 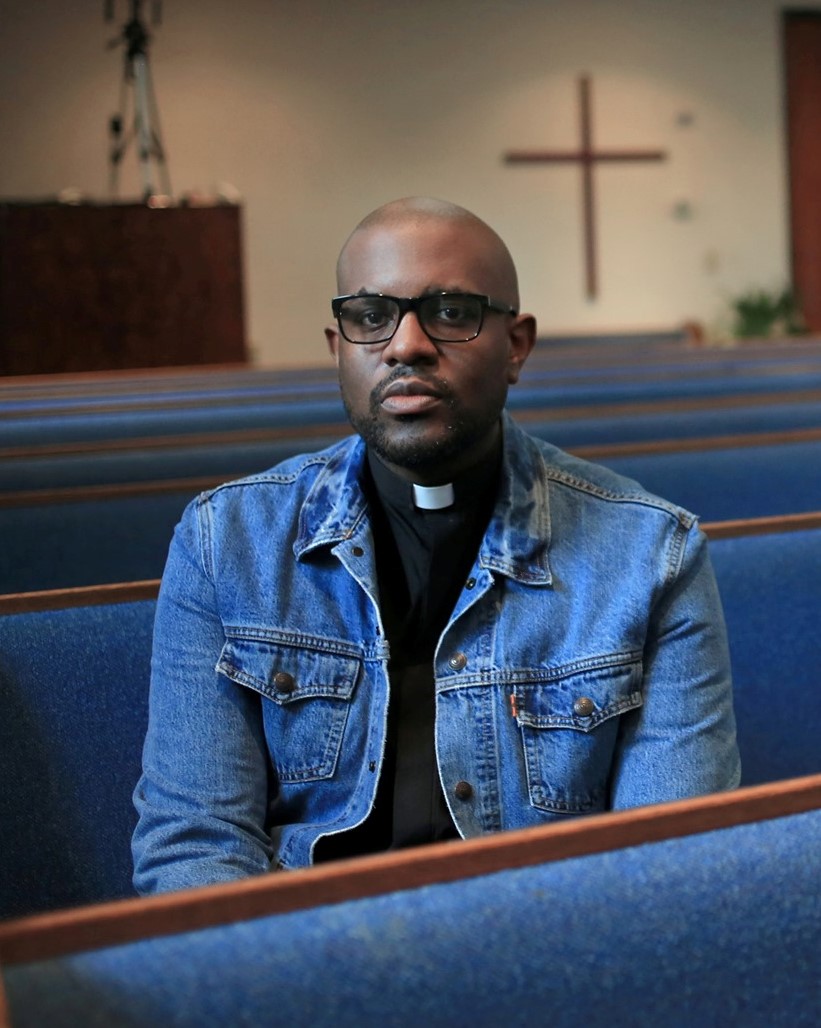 A best-selling, national award-winning author, Waters is a two-time winner of the prestigious National Wilbur Award for Stakes Is High: Race, Faith, and Hope for America, winner for Non-fiction, and For Beautiful Black Boys Who Believe in a Better World, winner for Youth/Children’s Book and winner of the Goddard Riverside/ Children’s Book Council’s Youth Book Prize for Social Justice. Publisher’s Weekly calls his latest book Something in the Water: A 21st Century Civil Rights Odyssey, with foreword by Beto Rourke, a “blistering critique of white supremacy and racial injustice” that “should be a wake-up call to Americans in general and the church in particular.” His forthcoming children’s book Liberty’s Civil Rights Road Trip, an early introduction to places, people, and events that transformed history, will be released in October 2021.

Waters is national vice chair of Foot Soldiers Park and Educational Center in Selma, Alabama and an executive board member of the Perkins School of Theology at Southern Methodist University (SMU) in Dallas, Texas. He earned bachelor’s, master’s, and doctoral degrees with honors at SMU where he founded the SMU Civil Rights Pilgrimage and has taught graduate courses. A recipient of numerous honors, Waters was named an Outstanding Texan by the Texas Legislative Black Caucus, Community Leader of the Year by the DFW Council on American-Islamic Relations, Pastor of the Year by the Center for Theological Activism, Peacemaker of the Year by the Dallas Peace and Justice Center, and Humanitarian of the Year by the South Dallas Business and Professional Women’s Club. He is also a recipient of the B’nai B’rith Harold M. Kaufman Memorial Award in Social Ethics and SMU’s Distinguished Alumni Emerging Leader Award.

United to Learn has moved!